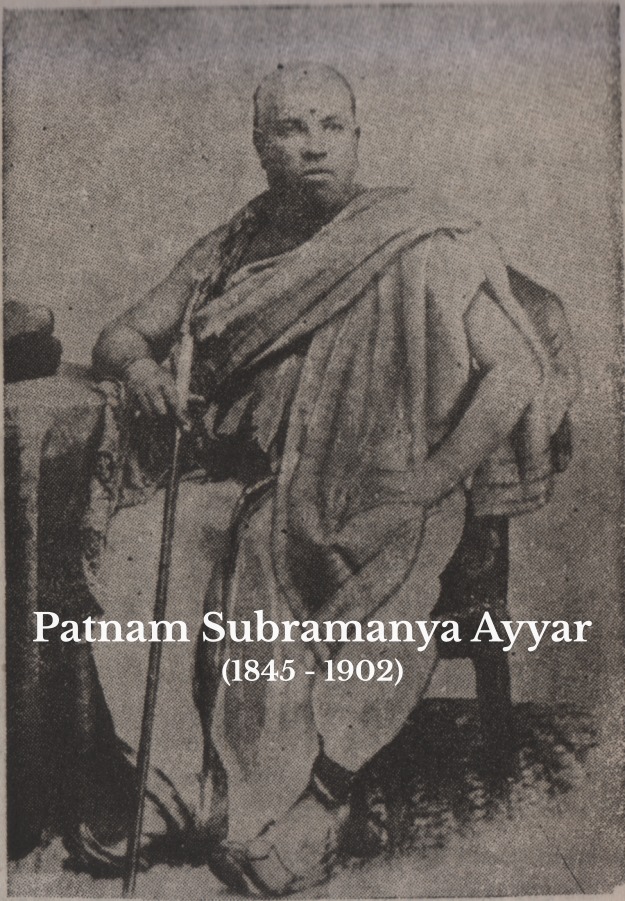 He was the one who composed the immortal varnams Era Napai (Thodi), Evvari Bodhana (Abhogi) and more. He not only contributed kritis, thillanas and javalis but also created the catchy and cheerful ragam Kadanakuthoohalam along with the popular kriti Raghuvamsa Sudha in the same ragam.

As a singer, he was unparalleled in rendering Begada ragam to such an extent he was fondly referred to as Begada Subramanya Ayyar. Though he was a prolific composer, he usually sang Thagaraja Swamy’s compositions and rarely sang his own compositions.

He was a master teacher too. His disciples included Ramanadapuram (Poochi) Srinivasa Ayyangar, Tiger Varathachariyar and Mysore Vasudevacharya who went on to become luminaries of carnatic music.

This is one of the very few recordings of Dwaram that is available to us. It also captures Dwaram’s unique style of playing violin which is vastly different from contemporary styles.

Yet another master piece in Kadana Kuthoohalam, a Thillana composed and sung by Mangalampalli Balamurali Krishna.